Warning: A non-numeric value encountered in /home/customer/www/ayanajourneys.com/public_html/wp-content/themes/Codingate/functions.php on line 5841

No two Ayana experiences are alike.

Instead of following a ‘one size fits all’ philosophy, we take the time to custom design a bespoke itinerary for every group that we work with. For schools and universities looking for an introduction to Cambodia, we are happy to craft experiences that incorporate your specific needs and interests with key themes of enquiry.

We also have extensive expertise in building educational adventures with specific academic or learning goals in mind, with themes to date including social innovation and entrepreneurship, global health policy, humanitarian engineering, education and youth empowerment, and more. Cambodia offers diverse and rich learning opportunities, so please get in touch if you have curriculum criteria you need to meet!

As a taster, here are some examples of the ‘themes of enquiry ’ we most often design programs around… 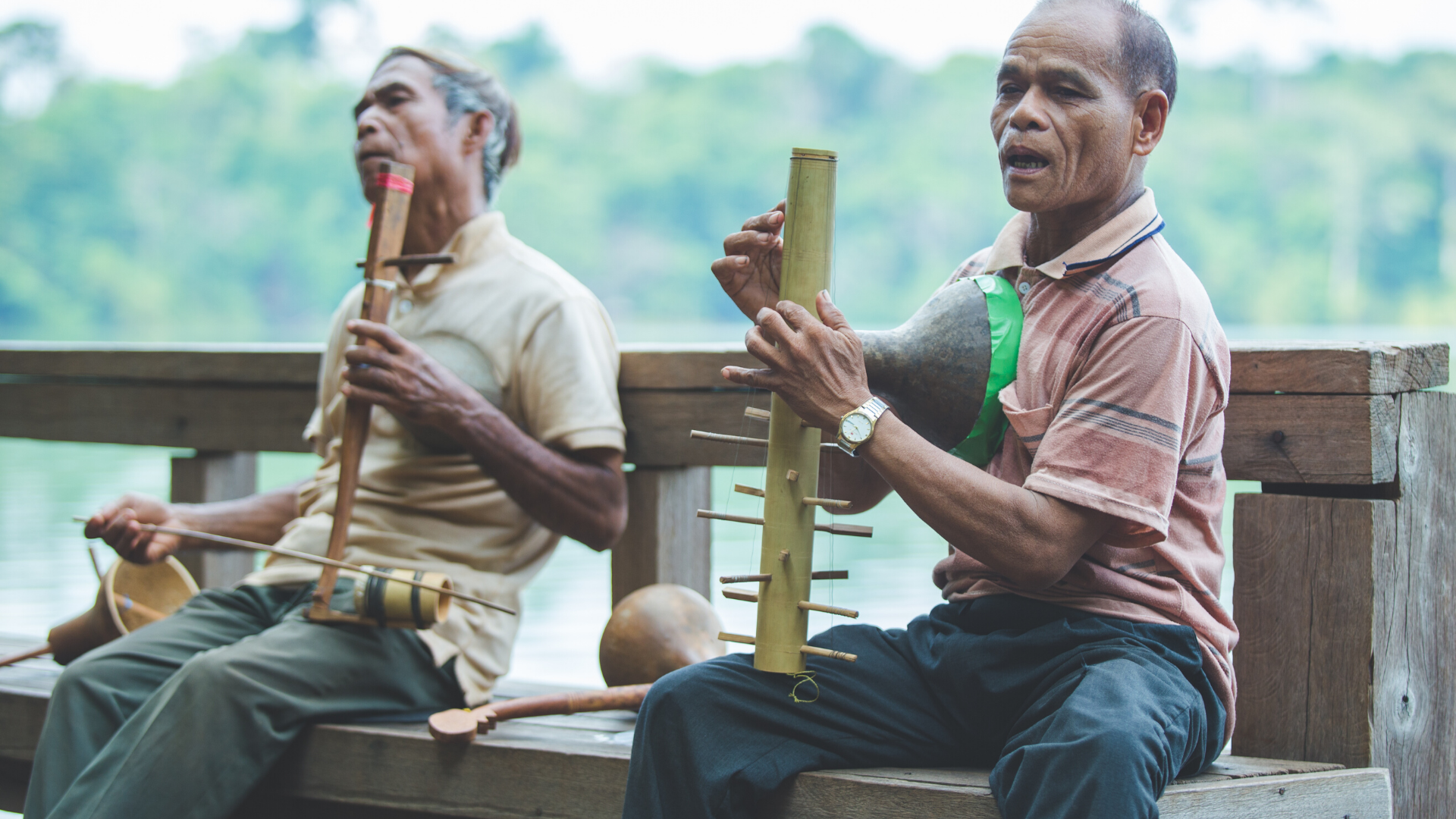 Cambodia is home to a fascinating myriad of cultural traditions, from the captivating dances of the royal court, to the ancient mysticism of the indigenous hill tribes.

The introduction of ‘year zero’ in the 1970s saw many of these almost eradicated, and now young Khmer people find themselves balancing the vital preservation of sacred traditions with the birth of a dynamic, modern Cambodia.

Exploring the ways in which this balance can bring both tension and harmony, this itinerary invites students to examine the role ‘culture’ plays in communities, and consider themes of cultural heritage, conservation, and survival. 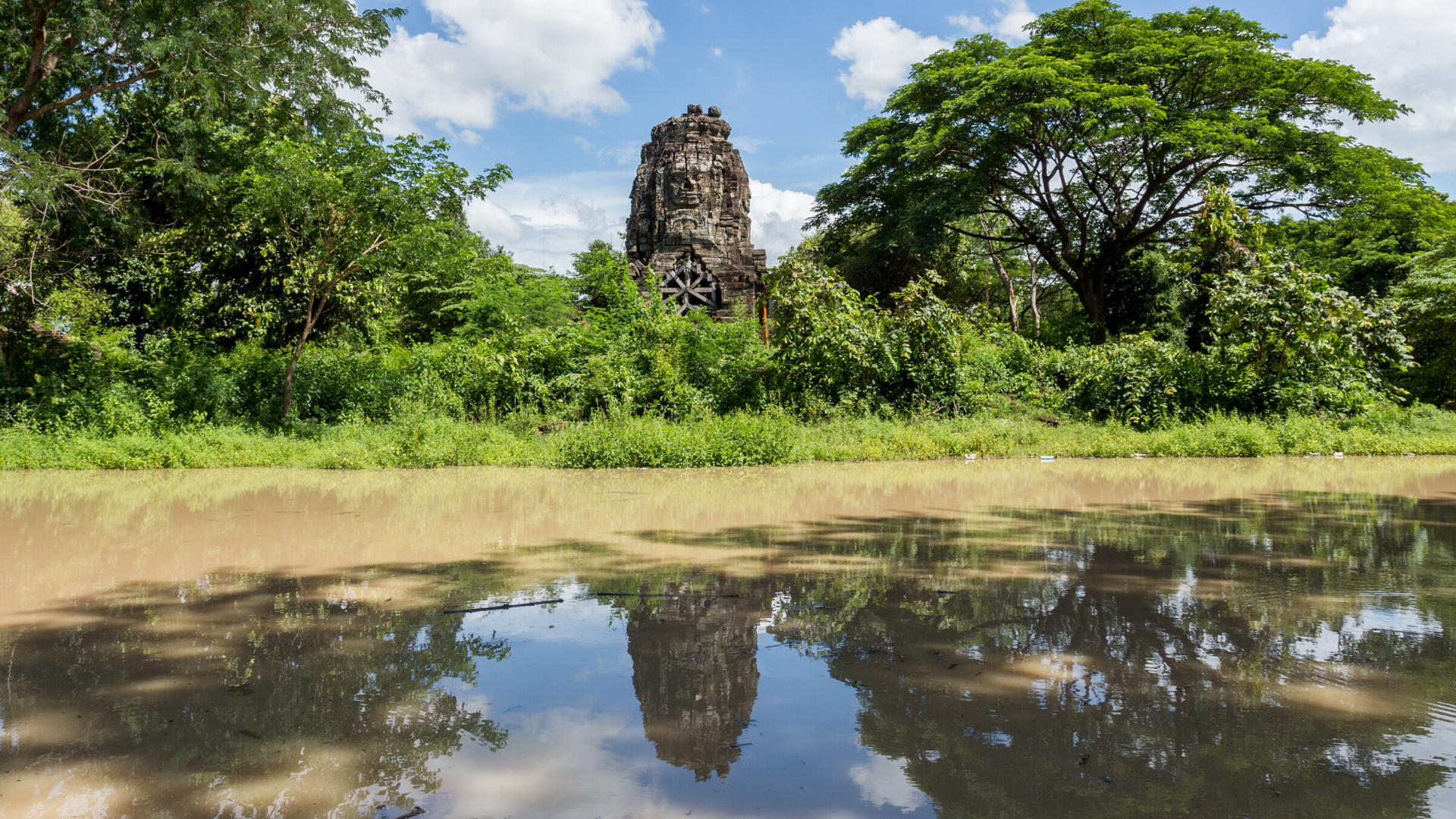 Following the regime referred to by the Khmer people as “3 years, 8 months, 20 days” (aka the Khmer Rouge regime), Cambodia has been on a long, complex journey towards peace and reconciliation.

This process has involved input from the global community – with many of the approaches throughout this period being world ‘firsts’ – whilst simultaneously striving to remain faithful to the specific Cambodian cultural context.

Exploring this journey allows students to meet change-agents, examine peace-building practices, and consider the many challenges faced by post-conflict societies. 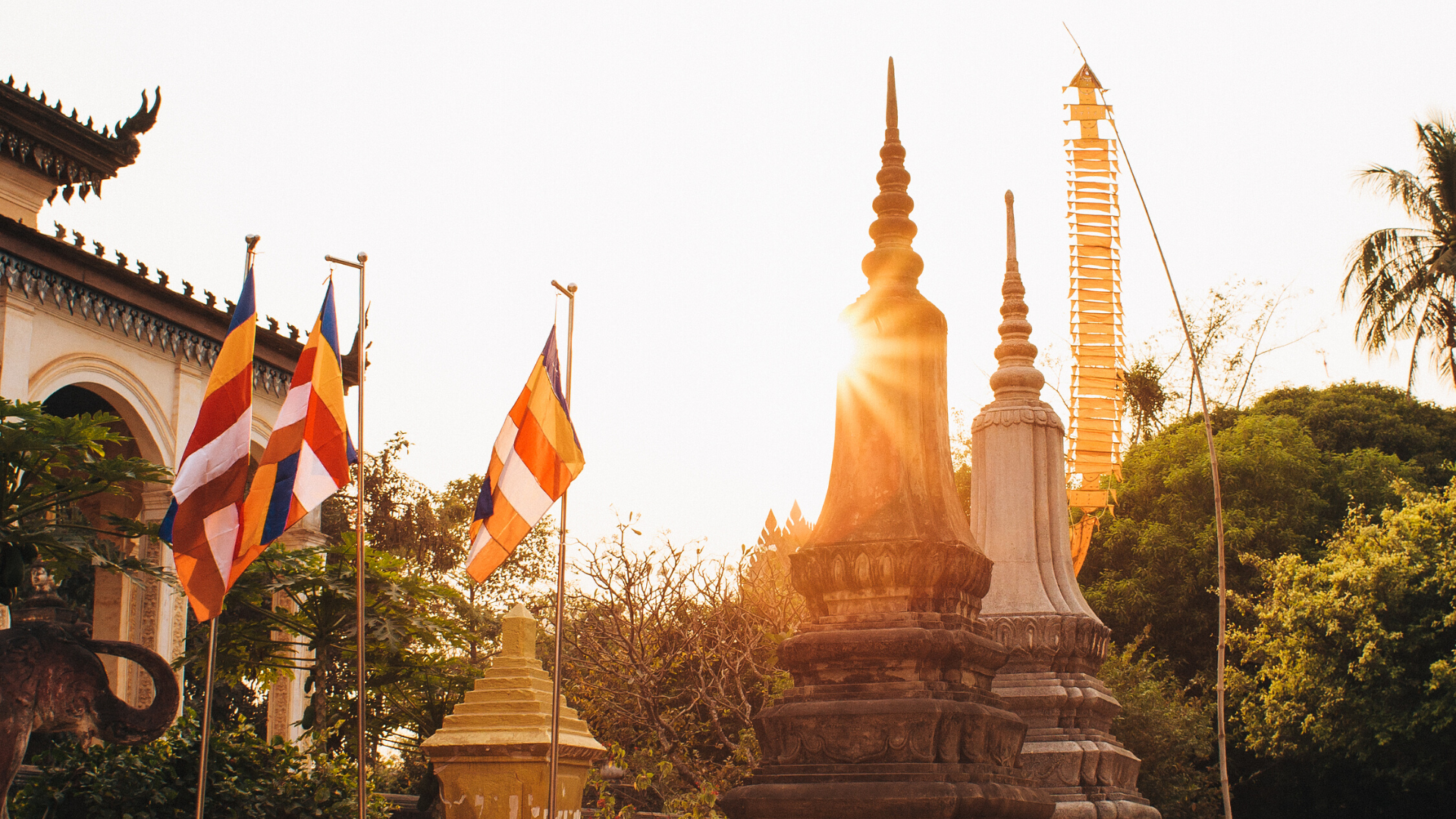 95% of Cambodia’s population is Buddhist, and Theravada Buddhism plays a significant role in modern Khmer culture. Fascinatingly, many of the country ’s Buddhist practices are intertwined with traditions from Hinduism, Shivaism, and indigenous Animism, resulting in a uniquely Cambodian spirituality.

By exploring the turbulent history of Khmer Buddhism through the 20th century, learning about core teachings and practices, and encountering ‘socially engaged Buddhism’, students can consider the role of religion and spirituality in communities, and the potential for traditional beliefs to adapt and evolve. 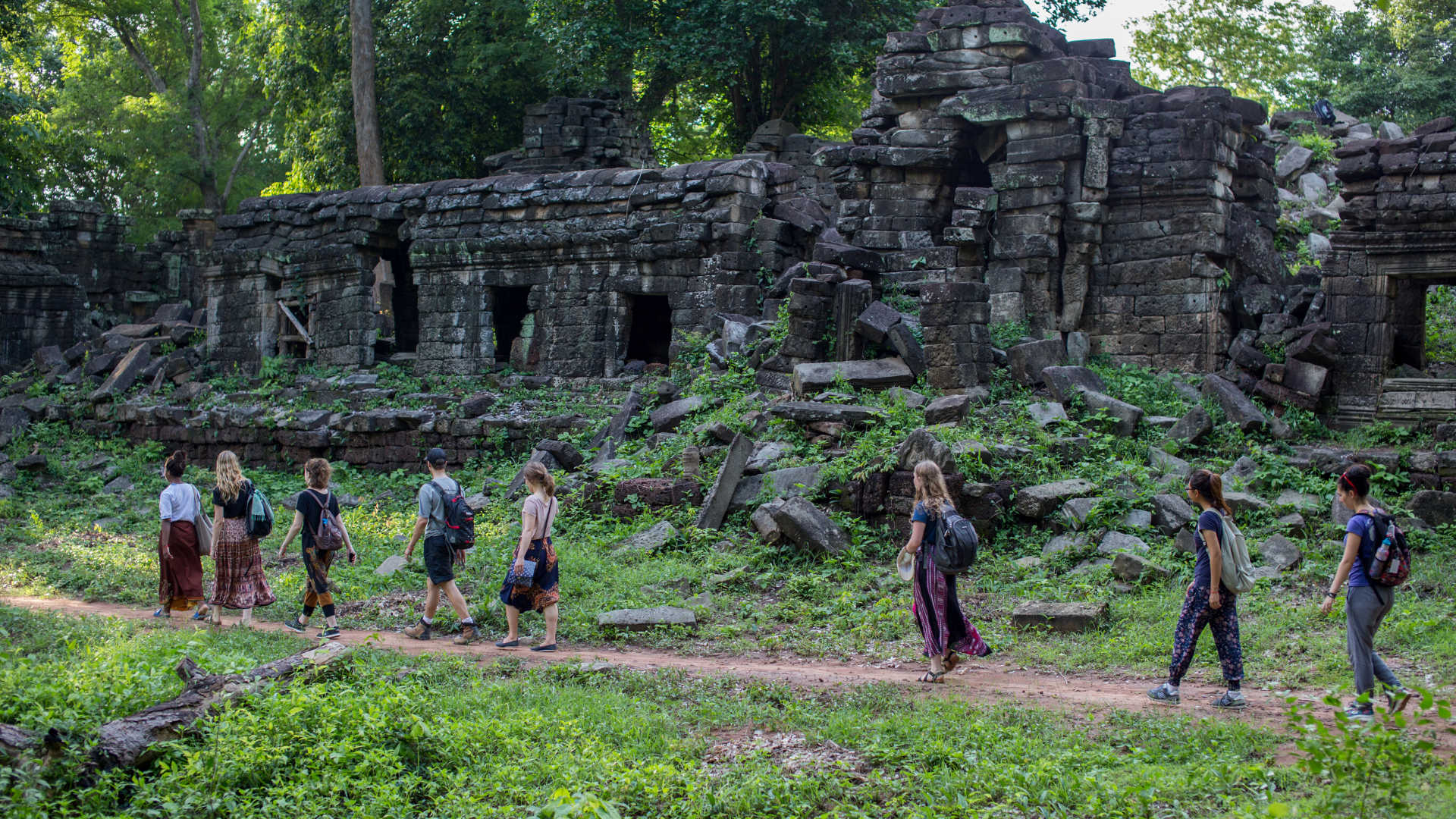 Cambodia’s popularity as a tourism destination has grown rapidly in recent decades, bringing both positive and negative impacts for the communities hosting the millions of travellers visiting the Kingdom every year.

Delving behind the scenes of Cambodia’s position on the tourist map unveils the complexities of issues faced by many ‘developing’ nations – including heritage management and UNESCO status, through to environmental conservation, cultural survival, and even child protection – and encourages students to consider their own impact as travellers and global citizens. 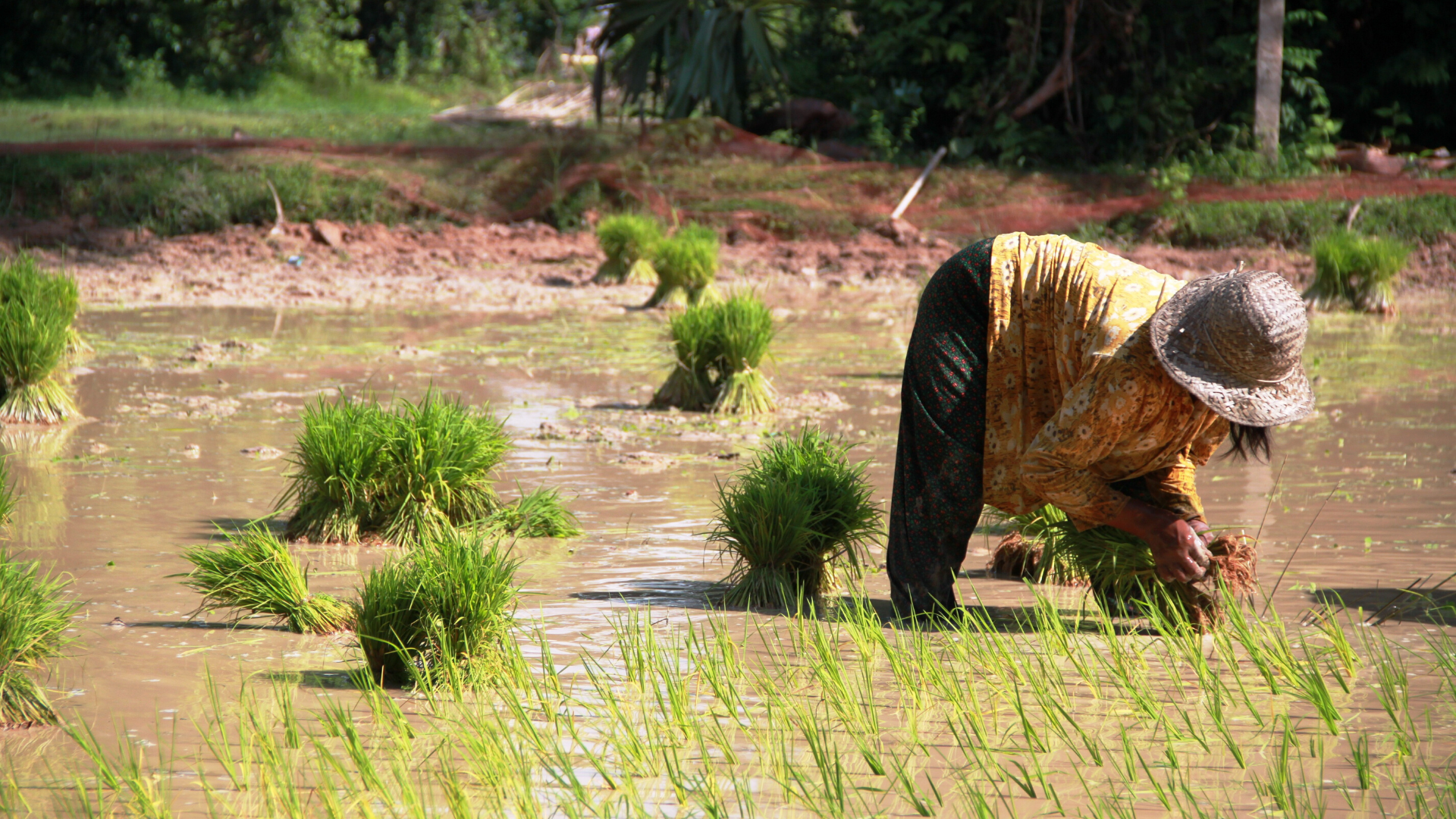 In the years following the Khmer Rouge thousands of NGOs – both local and international – were established across Cambodia, to the extent that the Kingdom is now home to the world’s second highest number of NGOs per capita.

By examining the role of aid agencies in Cambodia and exploring increasing global criticisms of such work, students will begin to comprehend the complexities of ‘development’ that are often overlooked, gain valuable insights into the intricacies of such work – from a small-scale grassroots level right through to foreign aid agencies – and develop their own opinion on themes such as charity, aid, development, and international relations. 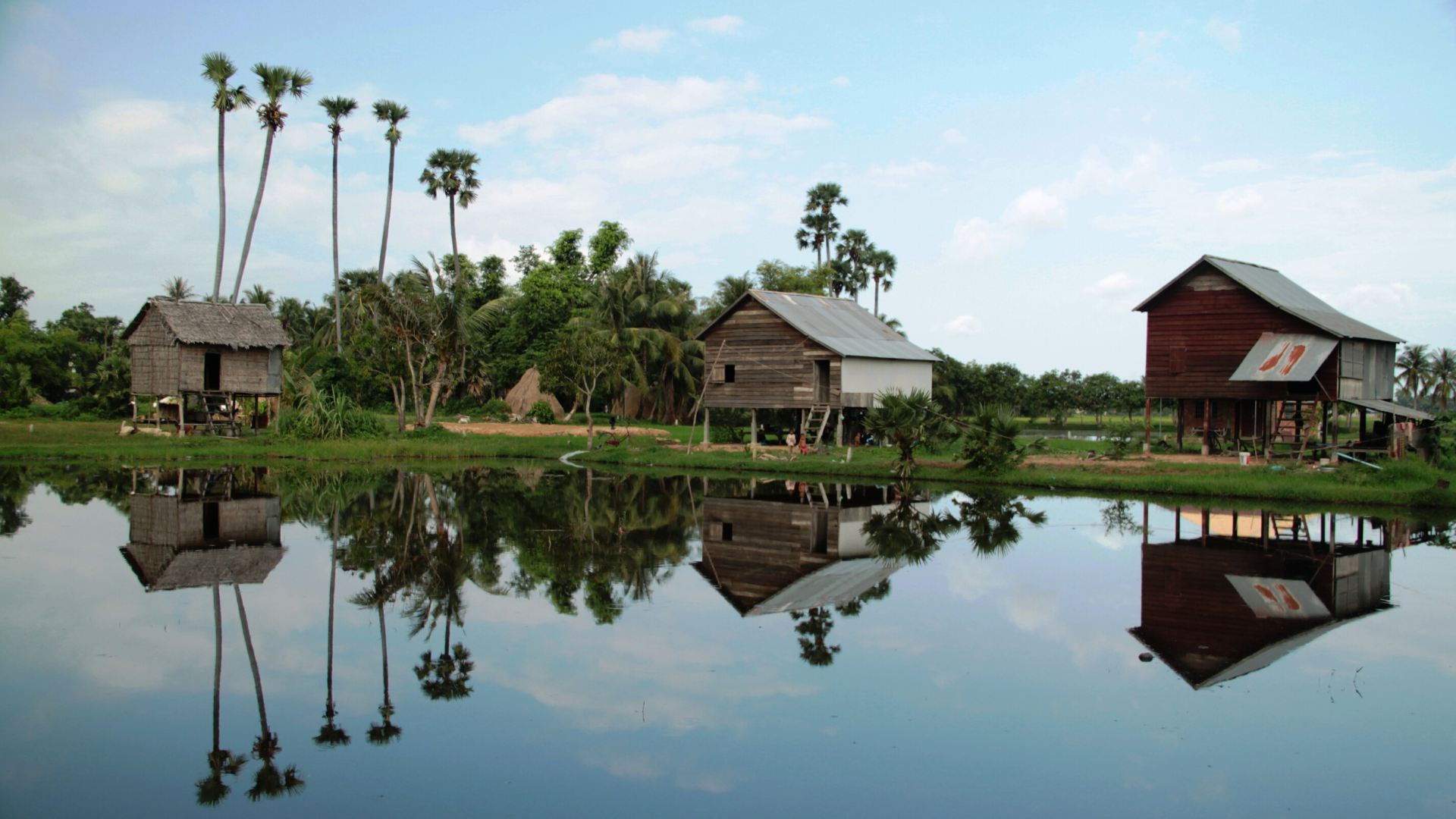 Volunteering overseas is ever more popular, and Cambodia has found itself a key destination for so-called ‘voluntourists’ wanting to take part in international service projects.

This perhaps once unlikely cross-over between the tourism and development sectors was initially celebrated as a way for anyone to ‘give back’, but is now facing growing criticism from those questioning the motivations and management of international volunteer programs, and the long-term impacts for both volunteers and host communities.

Exploring this deeply complex issue in a real-life context gives students a unique opportunity to evaluate their own understanding of ‘service’, in both Cambodia and their own lives.